A selection of photographs taken in Brazil in 2013. 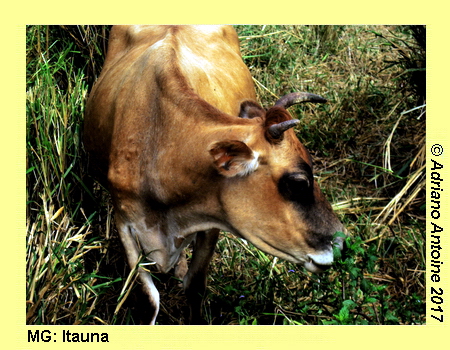 Some words about the 2006 Soccer World Cup: both Brazil and the Netherlands didn’t meet the high expectations. Both teams managed to survive the group phase, Brazilian as well as Dutch supporters were still hoping for good results. However, the pessimists had their final word. The Dutch lost a real battle to the Portuguese, while Brazil was defeated by the French. I had watched two matches of the Brazilian team at a local shopping plaza. Two large plasma screens had been set up for dozens of local supporters. They drank a lot of beer, which came straight from the freezer. During the match, the supporters acted with a lot of emotion and passion. They cheered their Brazilian heroes, and booed for every action of the opponent. You might think that only men would act with much emotion and passion. Wrong! This picture is a proof that also women and girls support their heroes with passion too! .